Starting Out as a PI - How to Survive

I recently started helping some out in developing a PI's survival guide for new and upstart PIs.  Some old timers will frown upon my share "trade secrets" but I am of the belief that there is a lot of work out there for private investigators that work hard and continually are trying to improve their trade craft.

The following are a few tid-bits of information I shared:

The first and foremost thing I learned to do is incorporate.  It wasn't that much to file (I don't remember the cost, but it wasn't high) as an LLC and you really don't need a lawyer to do so - pretty simple instructions from the Secretary of State.  You need this protection. I learned this the hard way from my father's business when he was a Hertz agent.  Someone who got in an accident and it was their fault sued my father.  They didn't win the case, but the cost of defending himself took pretty much all he had saved up.

The next thing I recommend (though some PIs do not want to do this) is get certified as a process server and do this before or as they are waiting to become a licensed PI.  There are a lot of similarities and it can get the foot in the door with attorneys.  The process of becoming a licensed PI in Texas can take quite a while.  Through no fault of my own, it took me more than 6 months from when I first applied and I passed the managers test on the first try.  Maybe I will tell that whole story sometime later.

One key issue that hampered me was I did not know what equipment I needed.  Remember, I was starting out as a private investigator and had not done investigations privately, only as a police officer.  I bought a lot more stuff than I needed, and think more than anyone would NEED, but all the cool stuff made me buy too much.

So what equipment do I recommend? The piece of equipment I use the most, and works for me in all sorts of circumstances is a Sony digital recorder I bought at Wal-Mart.  I can put the thing on record and even drop it in a cargo pocket in some pants and it records conversations perfectly.  I paid all of $69 plus tax.  I did add a 2 Gig card.  The model is ICD-PX312.  Did I say I use this ALL the time.  I replaced the batteries after about 8 months, even though the battery indicator showed they were still OK.

But Guess what?  You can buy it even cheaper today.  Here is an example: 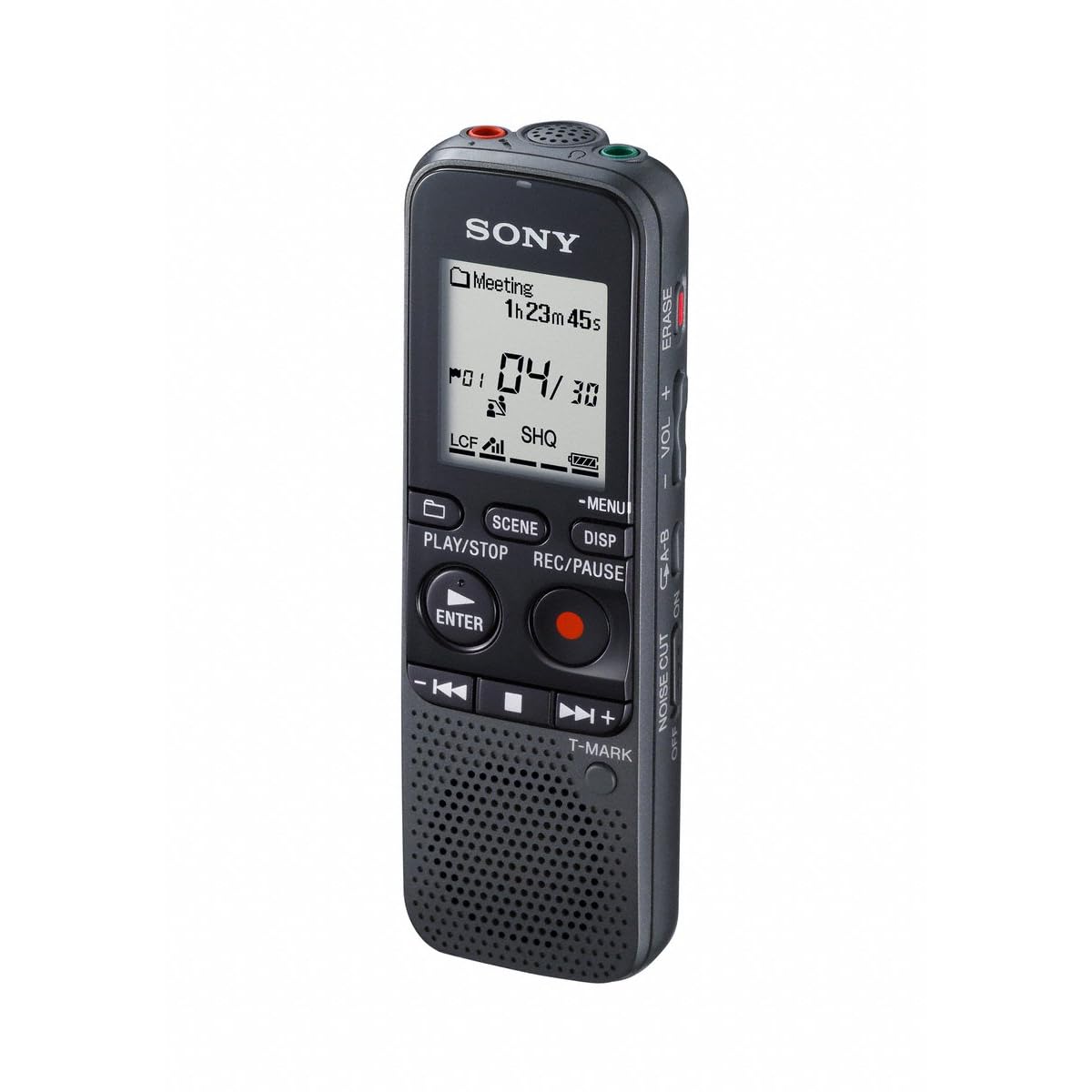 I have more on this, but I hate long posts - stay tuned and stay safe!